Soccer Players With A Hair Transplant 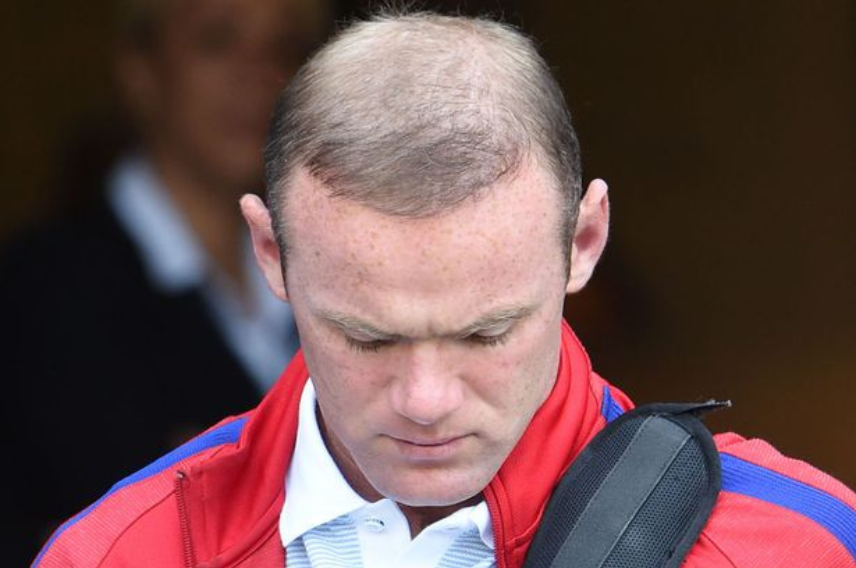 The FIFA World Cup Qatar 2022 is at its peak! Many men around the globe have been enjoying soccer games with their friends and family and are currently ready for the finals! We have seen many famous footballers like Mbappe and Messi giving everything to win the world cup.

As a sports fan, you probably know many famous footballers and, at some point, notice changes in their overall appearance because of the media, from a new tattoo, a new hairstyle, or even an unexpected change such as incredible hair growth in those who were bald. Hair transplants are a growing trend with famous footballers, and with an image to uphold and bags of money to spare, it’s easy to know why.

So today, our hair transplant surgeons will discuss those footballers who have undergone a hair transplant and achieved great natural results. Some of them may surprise you!

Famous Players With A Hair Transplant 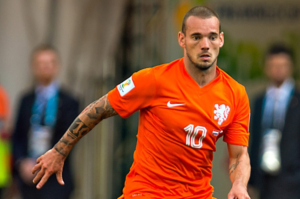 Fabregas scored well against his hair loss at an early stage, giving him a successful hair transplant. 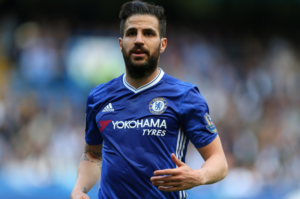 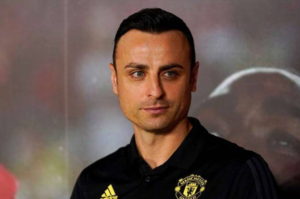 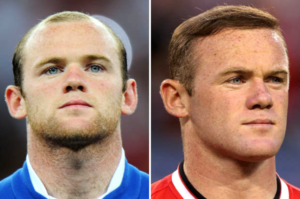 You May Also Like: How A Hair Transplant Gives You Natural Results

Many other famous athletes and artists like Machine Gun Kelly or business entrepreneurs like Elon Musk have undergone a hair transplant with the FUT technique, which involves going under the knife.

Score Against Hair Loss With A Hair Transplant

Are you noticing bald spots and hair thinning? There’s a solution to regain your confidence while achieving natural results, hair transplant. At Hairfix, our hair transplant doctor in Mexico use a technique without scalpel and scars, FUE (Follicle Unit Extraction) / DHI (Direct hair implantation).

Are you noticing bald spots and hair thinning? There’s a solution to regain your confidence while achieving natural results, hair transplant. Here are the procedure steps:

With Hairfix, you will achieve natural-looking results and significant volume without any scars. 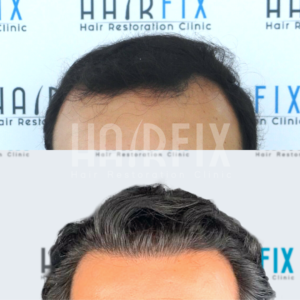 Hair Transplant Before And After

How Much Does A Hair Transplant Cost In Mexico?

At Hairfix, a hair restoration cost in Mexico starts from $2990.

If you are experiencing hair loss and want to regain your confidence, our staff is here to help. Our hair transplant surgeons have years of experience in growing new hair, scoring a goal for male pattern baldness, and winning the game! Contact us to schedule an appointment! 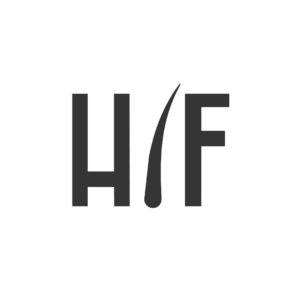